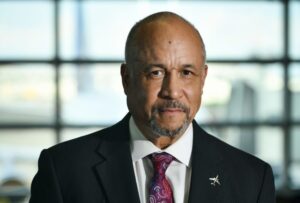 AXN is a national aviation trade publication which provides in-depth coverage and analysis of the airport and air travel industries through its print magazine, its robust website and other channels.