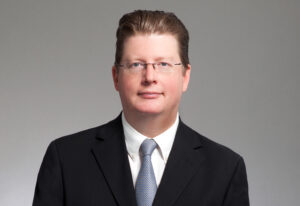 LITTLE ROCK, AR – The Little Rock Municipal Airport Commission has named Bryan Malinowski, C.M., as Executive Director of the Clinton National Airport. Mr. Malinowski has been serving as interim director since May 31. He replaces Ron Mathieu, who was hired as President and CEO of Birmingham-Shuttlesworth International Airport in Birmingham, Alabama.

Mr. Malinowski graduated from the Florida Institute of Technology with a bachelor’s degree in Aviation Management/Flight Technology. He is a Certified Member (C.M.) of the American Association of Airport Executives and holds a commercial pilot certificate.