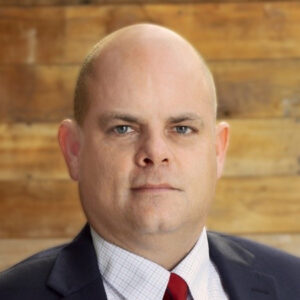 Mr. McKee has an extensive background in airport management, strategic planning, business development and financial administration. Prior to joining JMAA, he was the Director of Aviation Services/Project Manager for Renaissance Infrastructure Consulting. In this role, he was the division manager for airport consulting and project manager for commercial development projects. Previously, Mr. McKee was Executive Director of the Johnson County Airport Commission. He also served as Airport Director of Midwest National Air Center/Quick-Turn Flight Support.

Mr. McKee graduated from the University of Central Missouri with a bachelor’s degree in Aviation Technology and a master’s degree in Aviation Safety. He is an Accredited Member (A.A.E.) of the American Association of Airport Executives (AAAE). Mr. McKee is also a certified multi-engine aircraft and Part 107 UAS pilot.