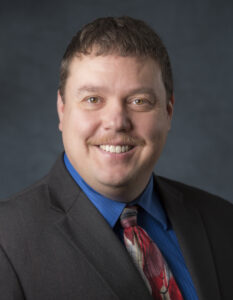 MORGANTOWN, SC – The City of Morgantown selected Jonathon Vrabel, C.M., as Airport Director for the Morgantown Municipal Airport (MGW). Mr. Vrabel is responsible for supervising and directing the operations and maintenance activities of the City’s Airport Directorate. He began his new position on September 5, 2019.

“I am excited about joining MGW to improve the airport for the citizens of Morgantown and the surrounding region,” said Mr. Vrabel. “I am eager to work with the community on providing services the community needs to make their hometown airport a resource they are proud to have and use.”

Mr. Vrabel earned a bachelor’s degree in Business Administration from The Ohio State University. He is a certified member (C.M.) of the American Association of Airport Executives.