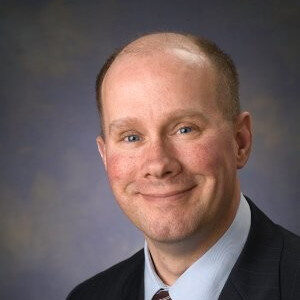 During the past year, Mr. Mulchaey has served as Terminal Operations Manager for Charlotte Douglas International Airport, where he managed day-to-day terminal operations impacting the 48M passengers that travel through CLT each year. From 2008 to 2018, he was Manager, Customer Service for Columbus Regional Airport Authority. Mr. Mulchaey also worked for Bolton Field Airport as General Manager. He began his aviation career in 1992 as an intern with the Columbus Regional Airport Authority, and served in several progressively responsible positions in Airport Operations.

Mr. Mulchaey holds a bachelor’s degree in Aviation & Marketing from The Ohio State University. He is also a Certified Member (C.M.) of the American Association of Airport Executives.