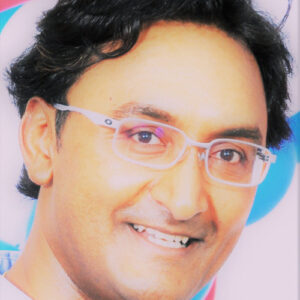 Mr. Kempraj earned his bachelor’s degree in Electronics from the University of Pune and his master’s degree in Information Systems from Hawaii Pacific University. He is also certified as a Project Management Professional (PMP).