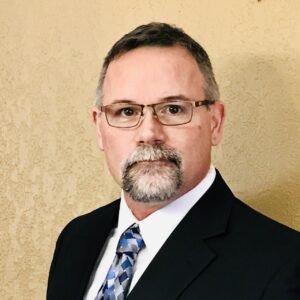 “There have been many changes at Lewiston in the past few years,” said Mr. Isaacs. “I look forward to enhancing air service, improving terminal facilities, and joining a team of passionate leaders who have great visions of polishing this gem of an airport.”